If there was ever any teaching or past wisdom to be brought back and spread again to nourish the hearts, the lands, to re-establish the sacred network of life, to rekindle true creation, to weave the web of own destiny, rather than conform and follow plans of the ‘gods-usurpers’ who dominated our world millennia ago and enslaved humanity… That wisdom belongs to the sacred lore of feminine mysteries – alchemy of women – whispers of which have been heard and felt by many of us, reminding that we have always known about this time… This time is NOW.
Ancient feminine mysteries, which echo in legends, myths and fairy-tales, have been at best forgotten and, in most cases, manipulated and distorted by the patriarchal agenda. The teachings have been wiped out or got intentionally corrupted promoting disguised cult of the fake ‘gods’. The original reverence of the ‘feminine’ – of the woman and her alchemical powers was purposely eradicated.
The Cathars and Bogomils prophecies, as well as prophecies of the Indigenous people of Americas, Australia and tales from the North openly state that for humanity to survive the ‘current trials’ there must be a return of the ‘feminine’ and it is only women who carry the keys to the future. However, for women to once again re-establish balance and harmony of the cosmic order, they must first reconnect with their inner wisdom and reignite their alchemy – alchemy of the Maiden, Creatrix and Witch.
Millenia of tyranny and abuse have imprinted generational traumas on our psyche and our wombs, which closed off access to these energies and blocked our inherent powers. Venus, called the Twin Sister of Earth in feminine mysteries, have always been associated with feminine alchemy. In fact Venus, despite being held in the “astrological net” of the ‘gods’ remained uncorrupted and continues to interact energetically with Earth and play its magnificent role throughout the ages.
In alchemy, position of Venus in a natal chart of a woman describes which of the 3 energies – Maiden, Creatrix or Witch, would have been most wounded – what themes have been prevalent throughout our life, and which energy is waiting to by awakened. It is absolutely imperative for every woman on this alchemical journey to shed programming and any wounding she carries, in order to be able to access her full potency. This means stepping out of themes of “victimhood/dependency” as well as “masculine” behaviours. Natal position of Venus also reveals our tendencies with regards to that.
I hereby would like to invite you, who feel connected to this message, to reflect on your own life experiences, to ponder on circumstances or situations where you give away your power, where your choices don’t reflect your true inner wants, needs or desires, where you don’t honour yourself, you sacrifice for others, play it safe, allow to be disrespected, used and abused. I ask you to be completely honest with yourself and write down “what story do I tell myself to justify tolerating and allowing such situation/ person/ circumstance”.
Women’s lore reveals one more secret – the magnificent women who carried this original wisdom, tell us that we can never heal ourselves through “the mind” – as this is domain controlled by the “Gods” (matrix – mind control)
They instead remind us of our inherent powers and ability to “journey” to regain lost “innocence” and reclaim that, which has been kept inactive deep inside of us as a result of programming… 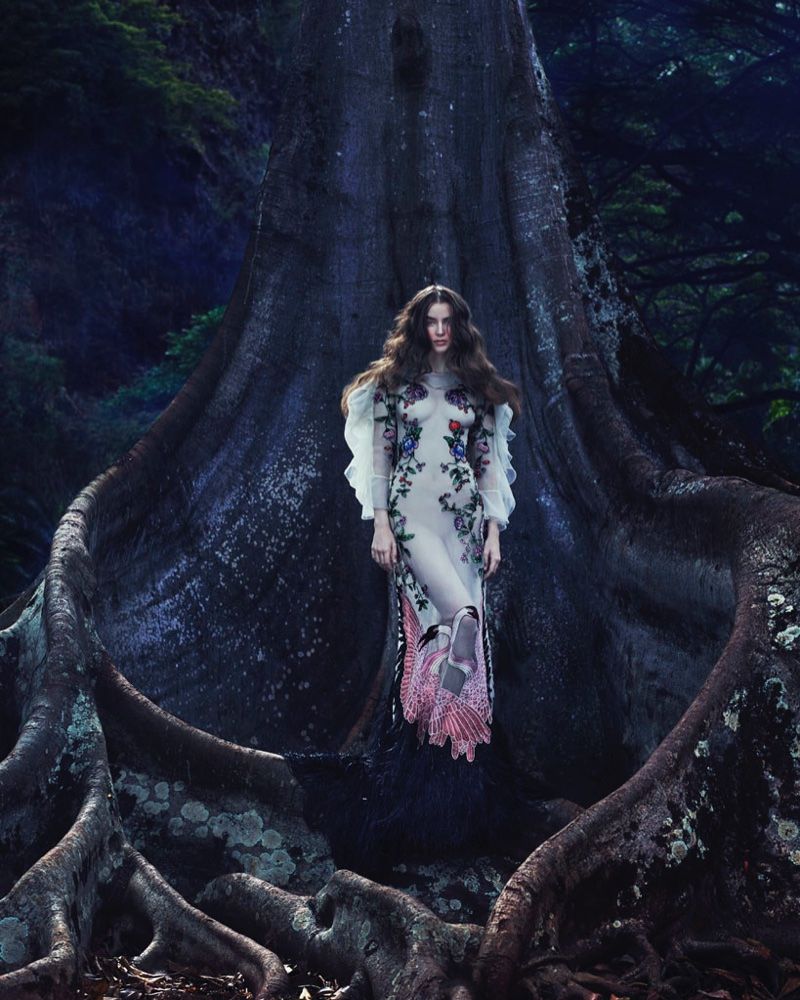 Feel guided to find out more...?